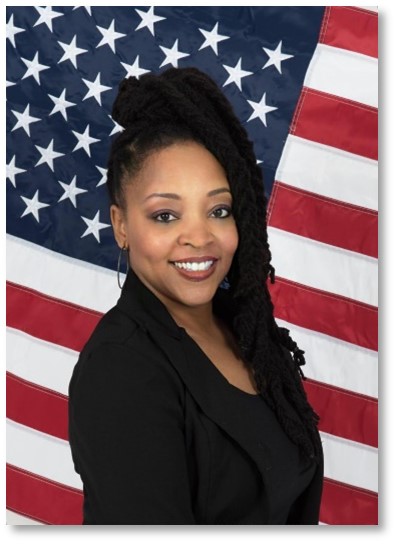 With more than 21 years of reserve and active service, she has served at multiple levels with duty in Saudi Arabia, Kuwait, Iraq, Egypt, and the United States. Being a military Veteran herself, she works diligently to ensure women Veterans receive the support they deserve. She has been featured in multiple media outlets to include Greensboro New & Record and on Fox8 News. Michelle also was a featured speaker at the Commission of Fine Arts (CFA) Hearing in DC on behalf of the National Desert Storm War Memorial Association in support of securing the location at 23rd and Constitution for building the Desert Storm and Desert Shield Memorial in 2018. 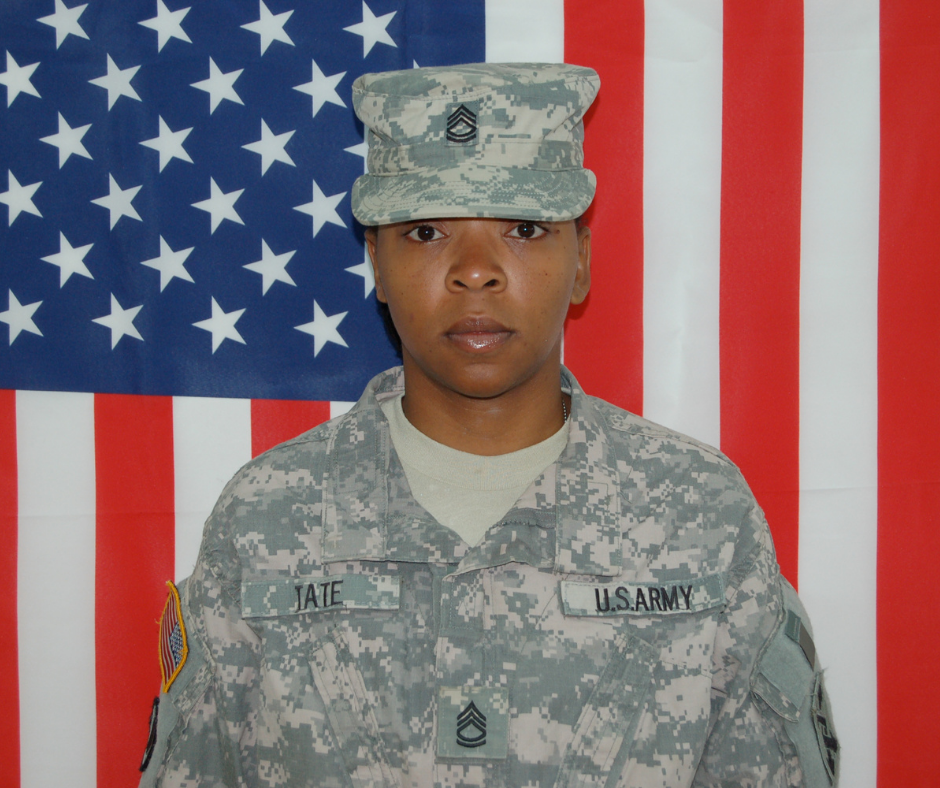 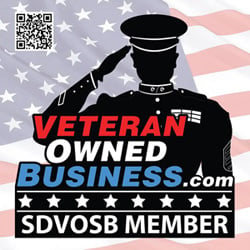